Welcome to Music Band Sites. This is your first post. Edit or delete it, then start blogging! 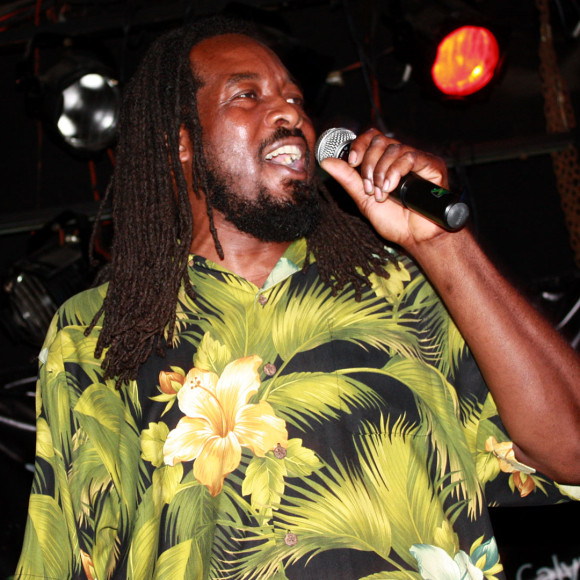 The Socaholix, a high-energy Caribbean dance band has been gracing stages throughout Minnesota since 2010. Comprised of members from Africa, the Caribbean and the USA, the magical musicianship creates an energy that is both unique and infectious. From the first beat of the drum, the audience is drawn in and within moments, the dance floor is full.  Whether a reminder of your Caribbean cruise or simply the hypnotic rhythms the band, it instantly appeals to audiences of all ages. With no other soca (soul + calypso) bands in the area, the Socaholix find themselves in demand for community events, festivals, private events, corporate events and local bars.

From the driving rhythms of the drum and bass, to the intricate guitar lines, the Socaholix sound is both complex and compelling. It wasn’t long after they began performing as a group that they were featured on St. Paul based Twin Cities Public Television’s (TPT -Channel 2) MN Originals series. The band was profiled and two of their original songs were filmed. To view either song, click on the following links: “Jump” and “Wave Something”.